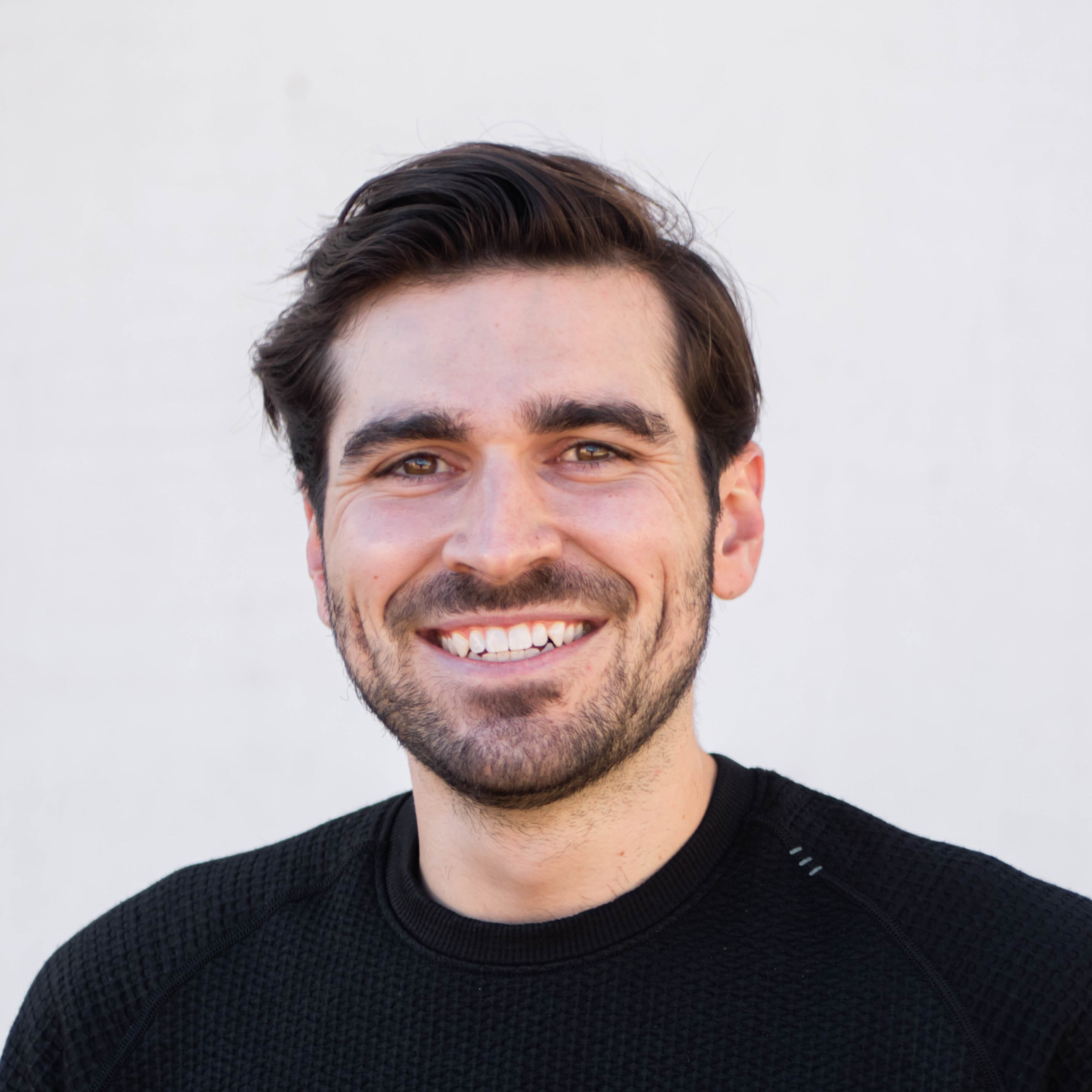 How do you define happiness? Everyone’s opinion on this is certainly different. Many find happiness through family and friends, others through religion or exercise. How many of us find happiness through our work? They say if you do what you love then you’ll never work another day in your life. However, the reality is that most of us are still searching for that thing that we love.

We are in the midst of what experts are calling the Great Resignation. People are leaving their jobs en masse. A recent survey conducted by PWC found that 65% of Americans are dissatisfied with their jobs. Over half of working adults in the United States, the home of the American Dream, do not find happiness in what they are doing for 40 hours each and every week. No wonder rates of anxiety and depression are up across the board. Something is inherently wrong with the way that we view our relationship with work.

Most of us have been there. We have had jobs we hated. Let’s ask ourselves; whose fault was it? Ours or our employers? Did we get sucked into a cycle that caused us to settle? Were we just in it for the money? Was it not a good cultural fit? Were our employers not upfront and honest with us?

The Importance of Infrastructure

Prosperous cultures have historically relied on innovations in infrastructure to thrive and flourish. Infrastructure such as roads, bridges, and rail have allowed nations to become empires by expanding their borders and trade routes. Control of those trade routes through strategic construction and fortification has been key in maintaining power and authority over their governed. Nations, states, and other entities still rely on these methods to gain and maintain power, but the primary forms of infrastructure and the commodities that they are carrying have fundamentally changed.

Data is now the most valuable commodity in the world. It’s no surprise then that we as a society have allocated a significant amount of resources and time to develop methods of sharing, storing, analyzing, and ultimately owning it. Whoever controls the channels of collection controls modern day trade routes. The most important modern infrastructure innovations are no longer focused on moving physical goods from A to B, but instead bits of information through massive networks.

Over the past two decades, Web2 search engines, marketplaces, and social media platforms have mastered the creation of channels to acquire and leverage the most important type of data; ours. These companies are the new empires. Just like nations of old they expand their borders (marketshare) and fortify their trade routes (acquisition channels) to control the trillions of dollars of value flowing through the internet. Their wanton quest for power slowly and almost imperceptibly allowed cracks to emerge that are now large and obvious fissures.